The Not-Too-Late Show with Elmo

Create the flagship trailer for the new original series starring everyone’s favorite red monster, Elmo, in conjunction with the launch of the HBOMax streaming service. The fun twist? Although the show’s primary target is children, the goal of this trailer is to draw in parents with a hip, fun, entertaining piece. 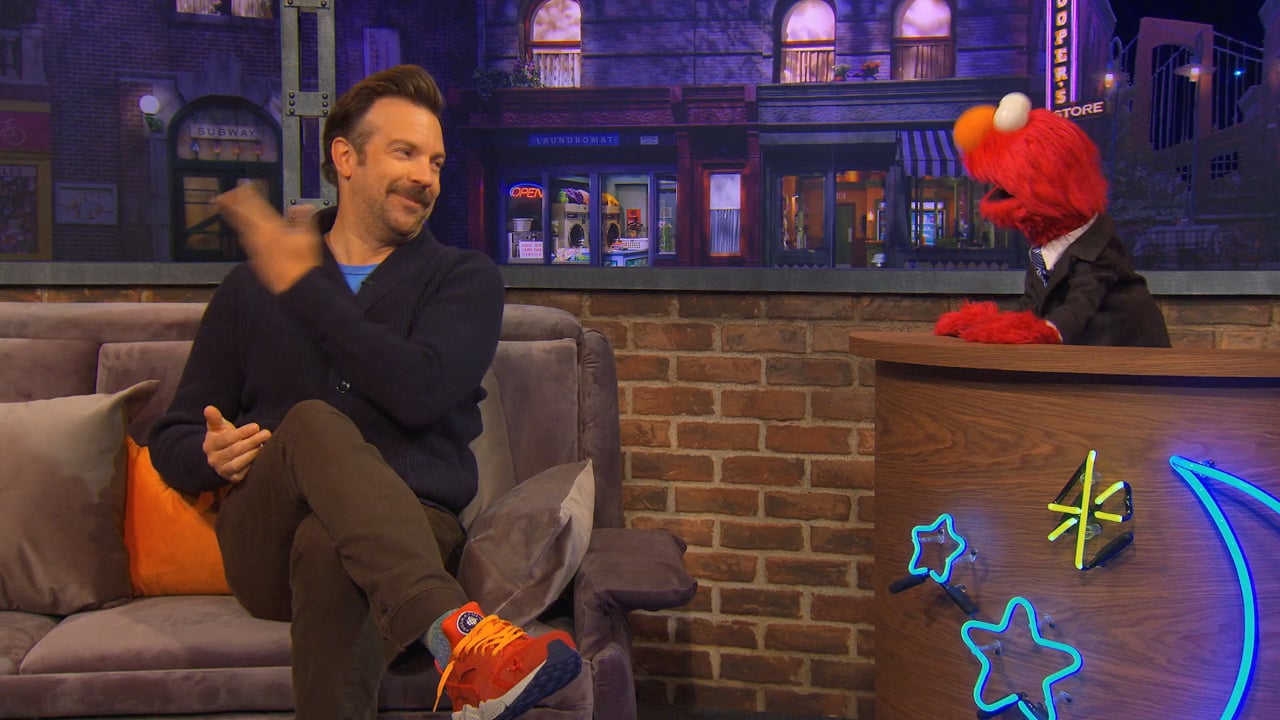 Wait, we get to work with Sesame Street characters?! Elmo. Cookie Monster. The Count. This is every 80’s baby’s dream. After the initial jumping for joy subsided, we immediately got to work logging and analyzing the different moments in the show that stood out against the creative considerations. The show itself is a unique genre-bending (monster) mash-up. While it follows the structure of a late night television show, complete with a host monologue, guest interviews, games and more, it spoofs the whole format with a uniquely family-friendly spin.

Given our goal to debut the series as a night time entertainment talk show, while targeting parents to drive family co-viewing through the campaign, we knew we would have to give this three-and-a-half year old monster a bit more edge. To reposition a character that audiences know, love and may even see frequently due to their kids, we identified some of the more opportune moments of clever humor (bet you haven’t heard of cookie-splaining ‘til now). We also knew playing off key interactions with celebrities was going to be another big draw to adult audiences. Luckily, given Elmo’s iconic name, there was no shortage of amusing interviews and musical guests. Everyone from Jimmy Fallon to Blake Lively to Lil Nas X appeared on the show.

We also knew nostalgia would play a vital role, so we focused on notable Muppet characters being intertwined into the story. Cookie Monster, a friendly character that everyone of all ages knows and loves, was chosen to be the dialogue and backbone of the trailer. This framework provided us flexibility to update the edit as new episodes were rolling in from show production, as it was paramount to feature the most diverse and up-to-date star power available.

The next part of the puzzle – music. While you typically associate night time talk shows with stage bands, horns and maybe a hint of funk, we were looking for something hip, modern and fresh. Working with HBO’s music supervisor, we landed on two tracks that carried the spot, while still feeling family focused. These contemporary tracks breathed life into the piece and made everything feel much “bigger” than any more traditional band sound would have achieved.

Upholding both the Sesame Street and late-night legacies were no doubt a big pair of shoes to fill, but once you see that adorable little red monster in a suit, it’s impossible to resist!

Elmo was originally a generic red muppet that was used as a background character. He did not have a real name and was sometimes called "Baby Monster.”