Can you create a compelling :60 profile piece featuring a real Subaru owner working in the field of production as part of our MEET AN OWNER campaign? 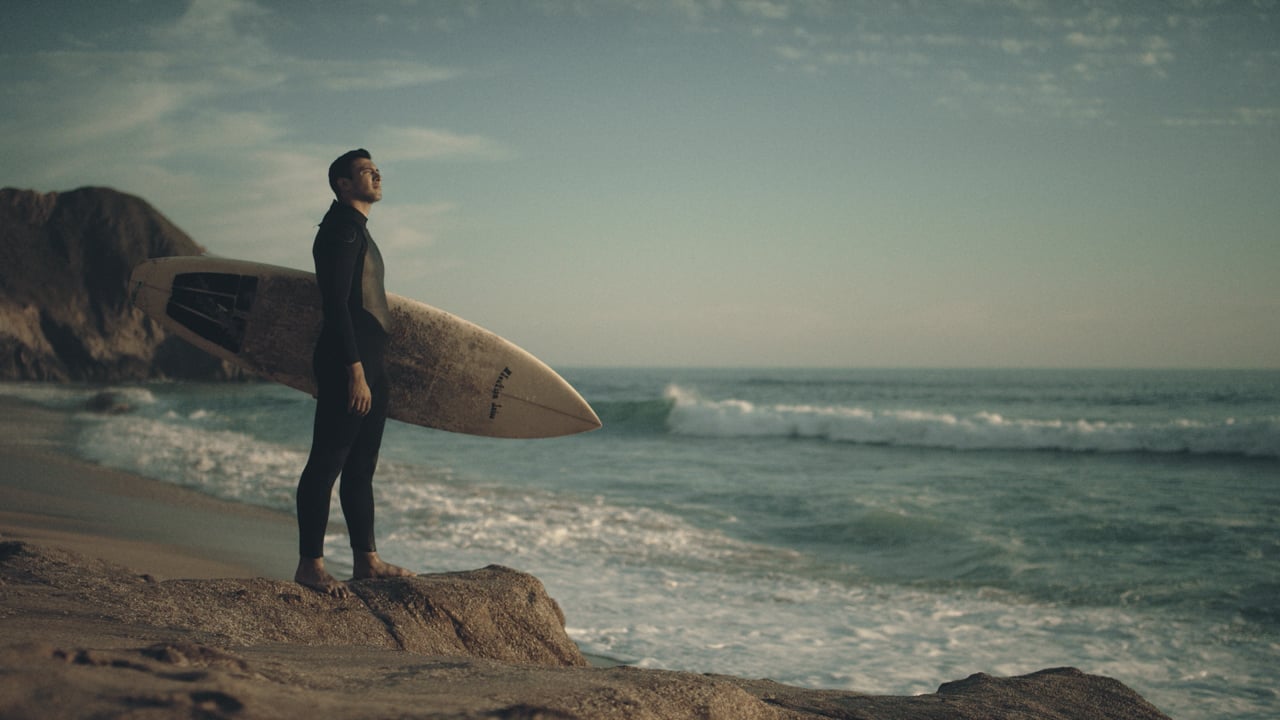 First off, we had to find the perfect subject: an authentic Subaru owner working in the industry with an interesting story to tell in an equally compelling place. We got started by reaching out to our vast network of production folks who recommended several amazing options before our clients chose Xavier Gomez, a Grip working on documentary films and commercials in the San Francisco Bay Area. Once locking talent, their car and the general location, we got to work on interviewing Xavier in order to find his story so we could then find the perfect locations to bring it to life. Just so happens, he’s a surfer (We did NOT know this prior or he would have been our ONLY candidate) and spent his youth hanging out on the many beaches of San Francisco with his friends. It was here that he fell in love with the sun and the science of light. So much so, that he began studying photography and eventually lighting for film and video.

So, our story revolved around his background surfing, his career shaping light and how his 2012 Subaru Impreza was a key tool in safely getting him from work to play and everywhere in between.

Onto locations. And this is where things got a little more challenging. After speaking to Xavier about his favorite surfing spots, we all immediately gravitated towards Gray Whale Cove located in Half Moon Bay about an hour outside of the city. It was the perfect beach complete with those Big Little Lies style bluffs more commonly associated with Monterey and rock outcroppings suited for the hero portrait shots we knew we would need. The waves were plentiful and the color palette perfect. There was only one problem: they don’t allow filming here anymore. And once we scouted, we understood the why. A crowded parking lot across from a busy curvy road to the location which was a hundred stairs STRAIGHT down. Carrying a RED Epic on a Movi is hard enough, this was Ironman level workout status.

But we were still unwilling to back down. It was worth the fight. Our production manager deserves all the praise for this one as he worked tirelessly to secure the location and a ranger to guarantee our safety and the safety of the beautiful beach for shoot day. Now, all we needed was for the unpredictable weather San Francisco’s known for to cooperate. And thankfully, it wasn’t bad come shoot day (it was better a few days prior … but at least we didn’t get fog).

We also needed a road. And this proved equally as challenging. We chose a few options based on our local scout's portfolios but it wasn’t until we put our own boots on the ground that we ruled out most of our previous options and opted for our final road which was nestled inside hundreds of acres of untouched private land. It was a gorgeous road fit for our DELTA 6 Octocopter drone carrying an Alexa Mini and our beloved Celere 25mm prime lens. We partnered up once again with our friends and creative collaborators, the Drone Dudes located outside of LA.

Shoot day was perfect. We spent the morning working on some non-driving shots as we reviewed the Drone Dude’s test footage and anxiously awaited sunset. Every frame was a painting and we had our shot list locked, just in time for Karl to roll in. For those of you familiar with the Bay Area, you know Karl, the San Francisco Fog. @karlthefog. It’s a real thing. And it rolled in like thunder and hung out like your roommate's annoying girlfriend. We worked around it as best we could but what were once the most majestic roads filled with the perfect twists, turns and reveals was a big milky white mess. We made it work because we are expert problem solvers and Accidental Generalists.

Once we had our two days, countless shots and a few rounds of wrap beers in the can, we were ready to head back East to cut this piece. Per usual, we had a meticulously timed out animatic so we had a rough cut by the time we touched down back home. And we have to say, its always nice to get full sign off on your first cut with only one shot change. Success. Off to color and mix. As for color grade, we were clearly inspired by Big Little Lies around its season 2 release. We opted for the traditional dreamy combination of low contrast lifted teal as the primary driver with orange as the supporting complimentary color. There is one shot where we purposefully flipped the palette in order to accentuate the main hero of this piece, the SUN, and it appears at :27. We intentionally flipped the primary and supporting colors to highlight the true inspiration behind Xavier's story.

Working with Nat Geo and Subaru is such a pleasure. They are both such strong brands that know their value to each other and their trust for one another results in beautiful profiles beaming with authenticity. Thanks again to our wonderful partners at Geo, it’s always amazing creating these stunning profiles with you and your teams. 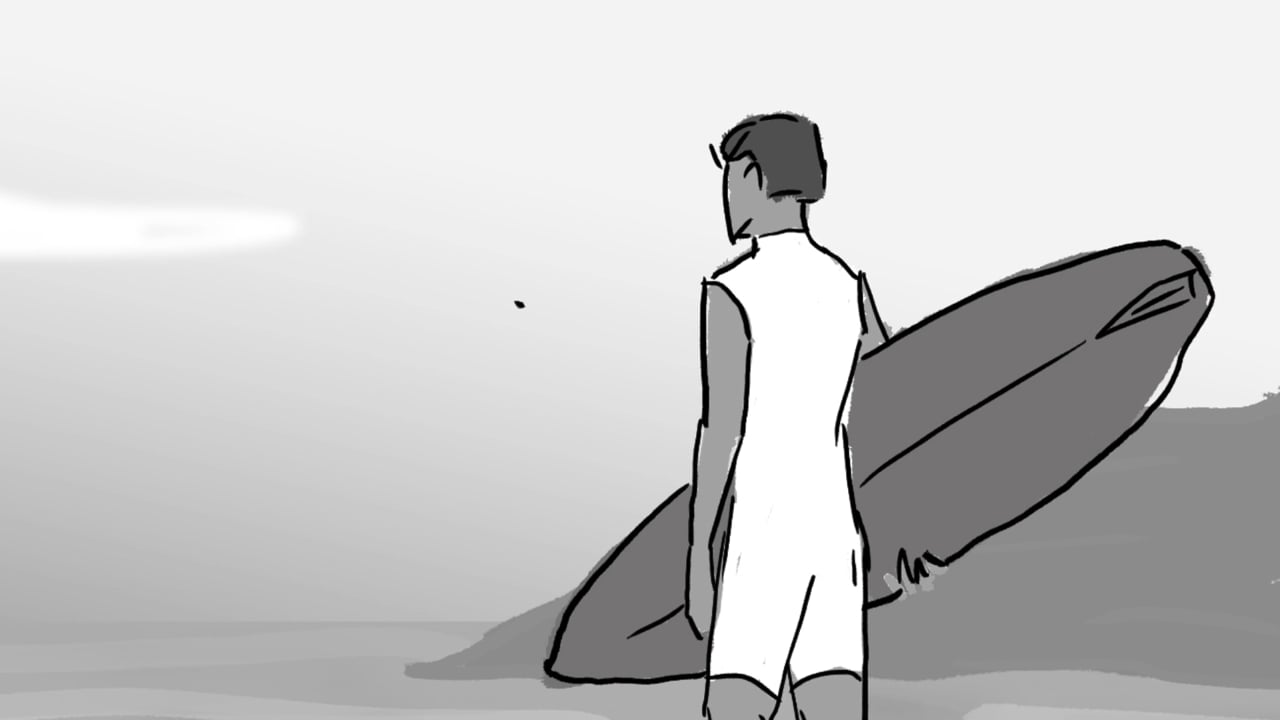 See the dirty shoulder at :55 That’s Nat Geo’s own writer/producer Alicia who wore the perfect pop of color for her scene. She’s a star.