Own Your Vote "Black owned businesses"

Oprah’s on the line and she wants you to join her army of creatives for a bipartisan campaign that empowers and activates Black women to show up at the November election armed with the tools and resources they need to make their voices heard. Building on the momentum of a fierce launch spot headlined by none other than the Queen-Bey herself, this multifaceted campaign includes everything from show promos, to an inspirational three-part spotlight series, the launch of an edgy new animated series and on-air anthems. 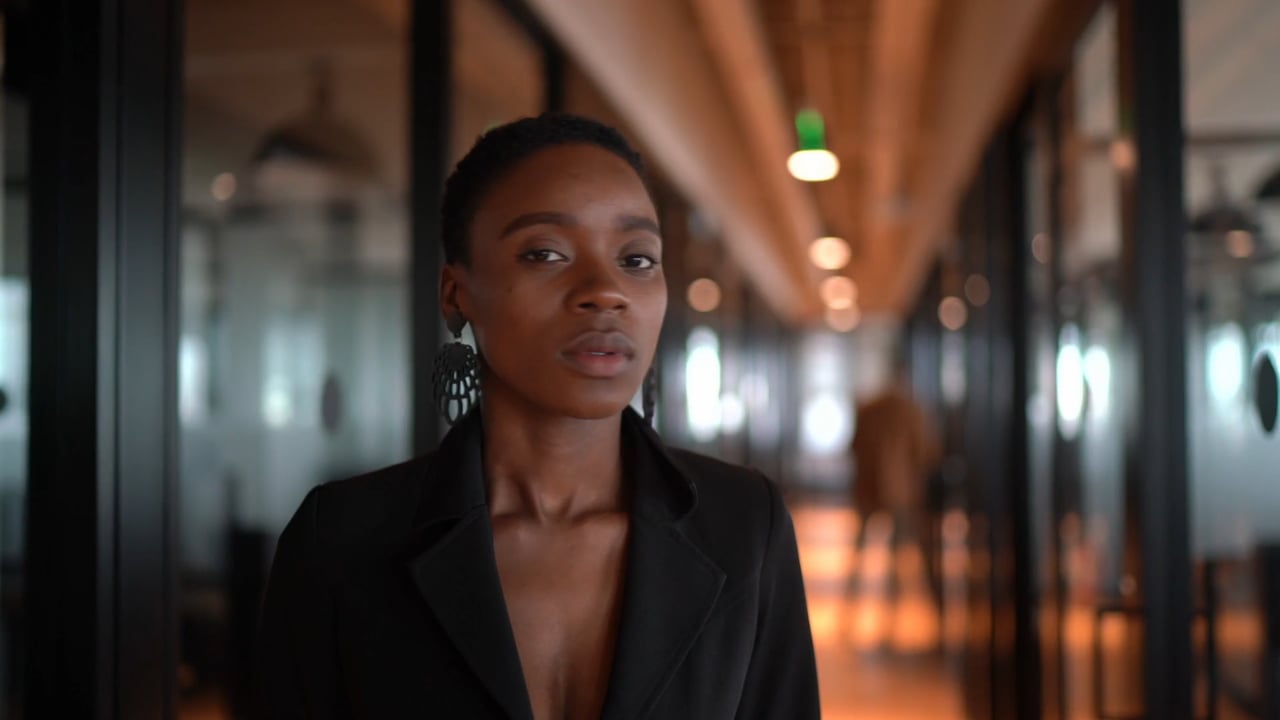 When Oprah calls there’s only one appropriate answer: Yes ma’am! Although we’re a DC-based shop that typically leaves the political campaigning to the resident politicians (unless Michelle decides to run one day then count us in), we jumped at the opportunity to show our support for OWN and their partners. Teaming up with Discovery Creative & Production and the internal OWN team we put on our political strategist hats to determine the best way to rally one of the most active and diverse voting blocs in the U.S. electorate - Black women. The result was a three-month campaign aligning with what we all knew would be a truly momentous presidential race.

Two key creatives served as cornerstones of the campaign. September marked the debut of It’s Black Women’s Business, capitalizing on celebrity spokeswomen. From actresses to activists, a strong female empowerment message reminds Black women that they belong at the polls. October’s creative took this messaging one step further, using personal celebrity testimonials combined with Jill Scott’s inspirational track, “Golden” in a final push to encourage the OWN audience to take action just days before the election. 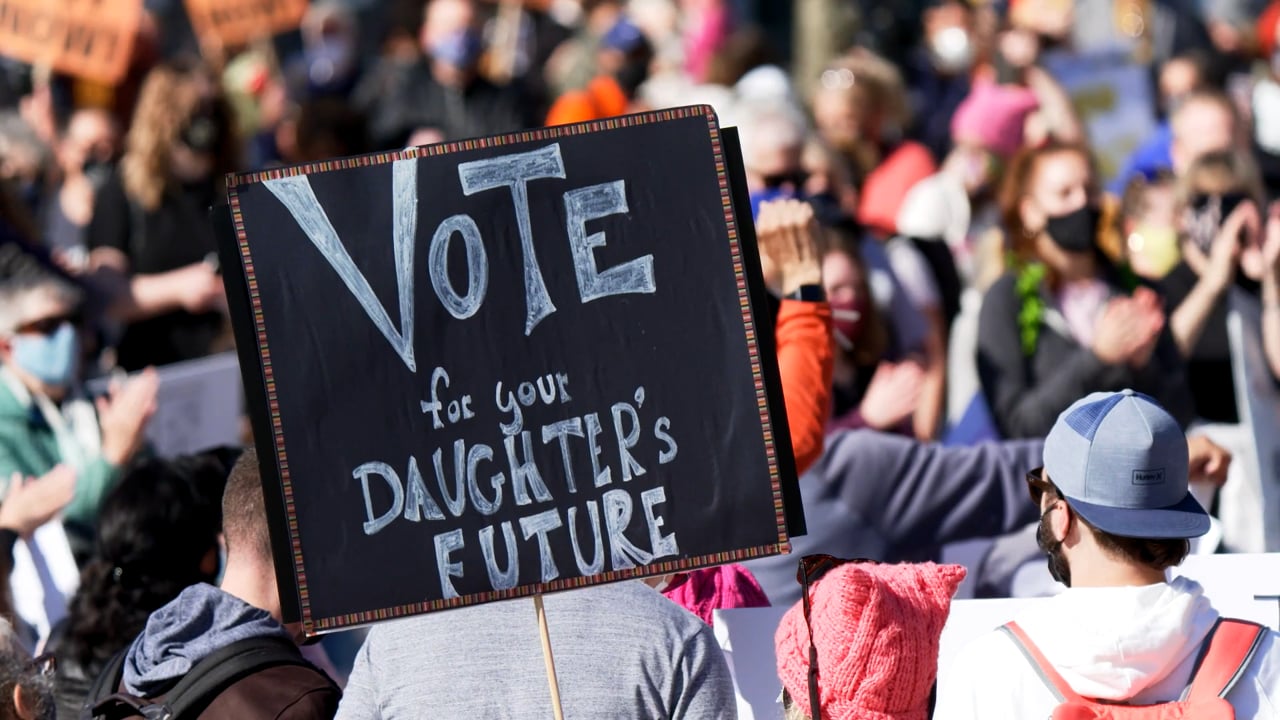 HBCU sororities have historically played a vital role in the advancement of voting rights for all women. And with an AKA on the ballot this year, sorors were a key part of the Own Your Vote campaign.

We put the incredible Delta Sigma Theta Sorority, Inc in the spotlight for a three-part series exploring its past, present and future in mini-doc form. We were humbled and inspired by the formidable females that have graduated through their ranks and with members like Congresswoman Lucy McBath, Activist Sybrina Fulton and Mayor Keisha Lance Bottoms leading the charge, the future is bright.

A major part of this initiative was mobilizing the young voters who had taken to the streets as the Black Lives Matter movement took center stage with George Floyd’s tragic death. Working on the launch of ‘Sincerely, Camille’ from creator Munirah Safiyah Jones, was our first foray with an animated digital series. The combination of a series launch spot, weekly topicals and branded Instagram posts gave us an opportunity to reach this audience through a comedic lens while highlighting the political issues and concerns shared by many Black women.

Wrapping up the campaign in the final days before Election Night we turned our focus to home - the home network. OWN’s programming provided another opportunity to use humor as a driving force, creating a promo tie-in for two dating shows, Put a Ring on It and Ready to Love. There’s always a lot of questions to ask a new love interest but we helped narrow it down to the one that will make or break a relationship. 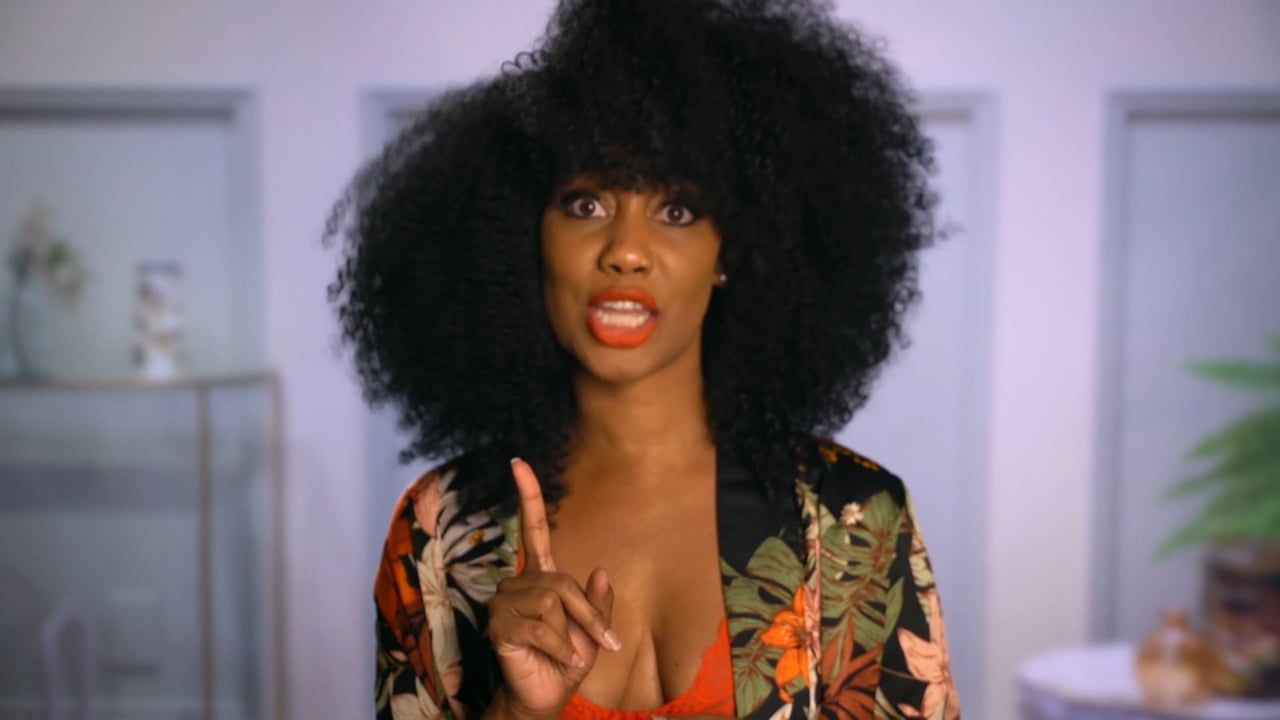 The teamwork, creativity, and passion that went into this campaign is only but a small representation of the fight, perseverance, and strength of so many individuals who stood up, made their voices heard, and most importantly, VOTED!

Back to Commercial & Causal