Develop a trailer for the cutting-edge D+ investigative series that focuses on the mystery, controversy, and alleged criminality surrounding YouTube celebrity, Onision. We need to hook viewers into the series through focusing on his bizarre antics and the testimony of those who have lived and suffered at the hands of this online monster. 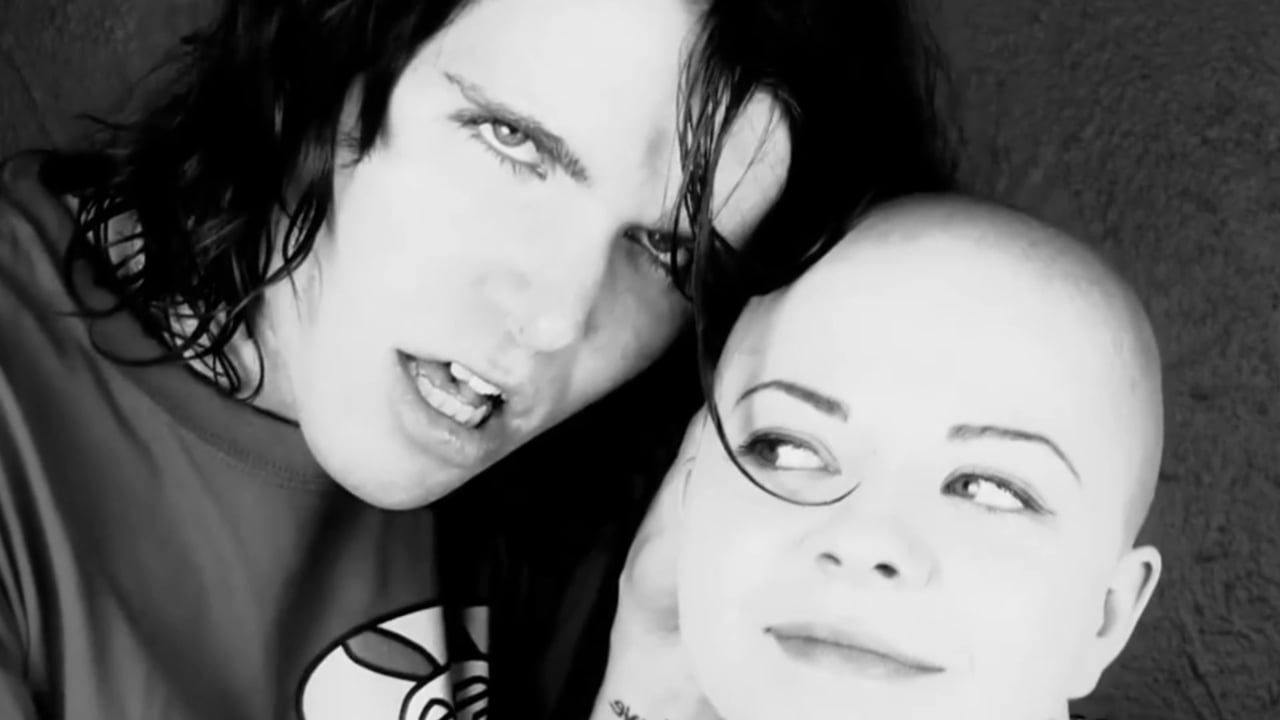 Talk about a rollercoaster ride. Unwrapping the world of online fandom and what drives a human to the brink of twisted, unapologetic cruelty in order to amass love and attention is left for another day. Instead, we set our site on how to wrap this winding story into a single trailer.

First off, this show is amazing. The interviews are beautiful, the content is riveting and the access to key players is plenty. The biggest hurdle was the content restrictions. A large quantity of the footage used was Onision’s online presence, and it was off limits. Unfortunately, we weren’t allowed to use any of hisYouTube videos but his ex-girlfriend, Shiloh, gave us the rights to hers. This in turn opened up opportunities to feature Onision’s media presence, the baseline for this twisted tale, and his destructive power over the women he had allegedly tortured through her well documented story.

The largest take away from this series was undoubtedly the stories of the young women who had suffered from his predatorial behavior. And working with the team at ID, we all rallied around using their testimonies as the most powerful through line to show viewers how Onision was no ordinary good times YouTube star.

After being inspired by the design used in Oxygen’s Kemper on Kemper trailer, we drafted a script leaning heavily on Shiloh’s bites as the driving force with accompanying text cards to highlight her frightening story on screen.

Through repetition of copy in accompanying cards, we thought it would help the viewer to directly experience the haunting power Onision holds, and the psychological destruction he delivers.

We pitched graphic visuals that aligned with this strategy which we titled, “Digital Predator.” Using bold text, we created a stifling and claustrophobic presence. And featuring a computer chip pattern added to the chaos, creating a dark edge and nodding at this online world that he ruled.

For the trailer that aired exclusively on D+, the marketing team opted to lose all text on screen and let the alleged victim’s story remain the focus.

Once we had delivered the final trailer, little did we know our work was far from over. When yet another one of Onision’s alleged victims came forward to tell her story, D+ created an additional episode for the series. Sarah’s story was incredibly heartbreaking, originally moving in with Onision at the young age of 16. We reworked and incorporated her testimony into the trailer and made sure she was highlighted throughout as the newest chapter in this devastating story.

Our hearts are with all the women who have suffered physical and emotional trauma. We sincerely hope that seeing others come forward will allow all victims to know they’re not alone. We are endlessly impressed and inspired by those who can turn their suffering into strength, speaking out for others and hopefully helping end this cycle of abuse. 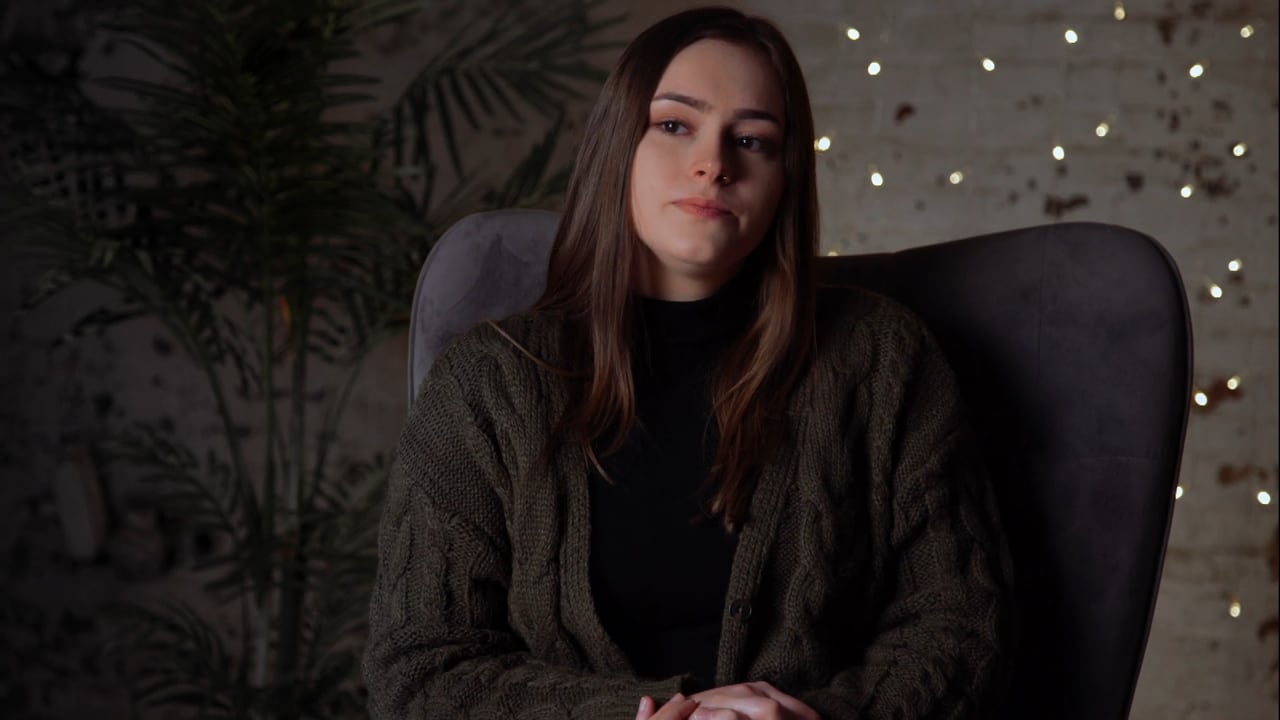 Shiloh is a music artist and her song, Operator (A Girl Like Me), charted on the Canadian Hot 100 and listed her as Billboard Canada’s No. 1 Emerging Talent Artist in 2008. In 2010, she released her final single as Shiloh titled, “Can’t Hold On”. She now performs under the stage name, Lydoll.