Can you be downtown tomorrow to film a piece with President Obama? 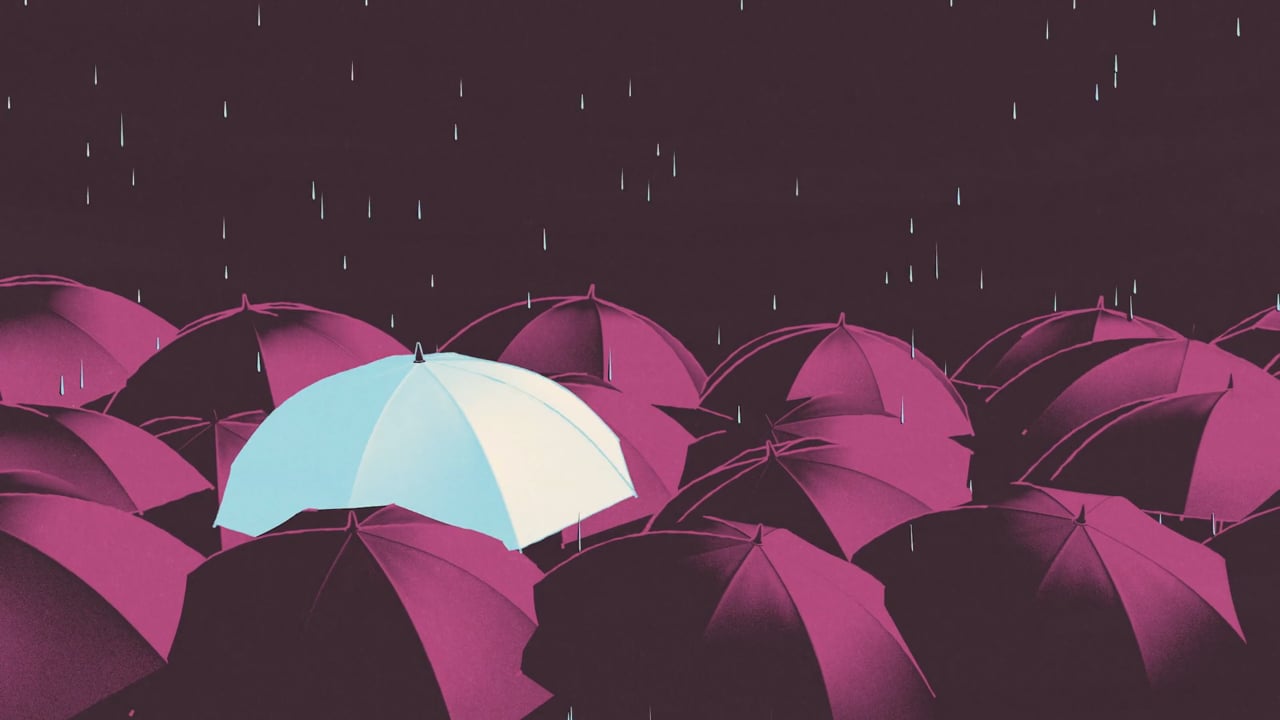 On October 3rd, Barack and Michelle Obama celebrate their 27th year anniversary. For us, it will also signify the two-year mark of when we first met the President. Frankly, it is a day we will remember forever. We witnessed his flawless and forever famous cadence delivering an unscripted anniversary message to camera. Our camera. He is truly one of those magical humans who commands a room with an unmatched level of warmth, professionalism and let’s be honest, swagger.

The piece would playfully and unexpectedly interrupt Mrs. Obama’s appearance at the Pennsylvania Conference for Women, as she sat on stage with Shonda Rimes, the day of their 25th wedding anniversary.

"Hey Honey, listen I know you are with all these important Pennsylvania women and you're sharing the stage with our buddy Shonda Rhimes, but I had to crash this party, because today, we have been married for 25 years..." -President Obama

I guess we were cool enough because we returned several times to the Obama Foundation to film both the President and Mrs. Obama for a variety of projects. Fast forward a few months and we’re now a key production partner filming the interviews to be featured during Michelle Obama’s Becoming American book tour. We began in Chicago at the home of Mrs. Robinson, where we filmed her and Mrs. Obama's brother Craig. We then returned back to DC to capture the President and finally, the first lady herself.

Once you are intimately involved in a story so compelling, relatable and inspirational, it is hard to let go. We had been able to engage with the project as directors, cinematographers, interviewers, producers and editors. But what about telling a snippet of her story through design & animation? We decided to invest in a passion project, choosing a pivotal moment in her life from Becoming and bringing it to life in our studio.
The playful story of how Mrs. Obama met the President was that perfect opportunity to bring it back around full circle to when this relationship first started.

We had a very specific aesthetic in mind for this piece from the beginning. So how did we accomplish it? Using flat style shading we were able to reap all the benefits of a bold, easily amended palette, with quick reading forms to draw the eye much like traditional illustration would. The flat shaded forms also allowed us unique opportunities to create eye-trace through dynamic transitions to give her VO context. Having the added flexibility of every element being 3D with real depth allowed us to create sweeping camera moves around them that would be almost impossible with 2D elements only. Light and shadow depth were all easily controlled by adjusting a few parameters inside of the cell shaders in Cinema 4D. If we didn’t like the amount of shadow falloff consuming one element in our scene we simply adjusted its threshold inside the shader completely changing the look instantaneously. These kind of art direction changes can take hours in a piece of traditional illustration, but can be tweaked on the fly in 3D.

Consider this piece to be our love letter to an American couple exemplifying the meaning of true partnership (something we take pretty seriously around here). Michelle Robinson Obama is one of those people who personifies all the characteristics we value in a person. She is resilient, smart and creative. Kind, witty and determined. Strong in the face of weakness and kind in a world of hate.

Happy Anniversary to our favorite couple. Here’s to 27 more.

We met the Obamas! (A bunch of times)