After a successful season one, we need to go all in for the second season of Gunslingers. We need a more entertainment-forward campaign, something high quality and intense. The brief states, “Join American Heroes Channel as we look to uncover the truth behind even more legends of the Wild West. We’ll follow their rise to legendary status, from the beginning.”

New Season. New Gunslingers. No rest for the wicked! 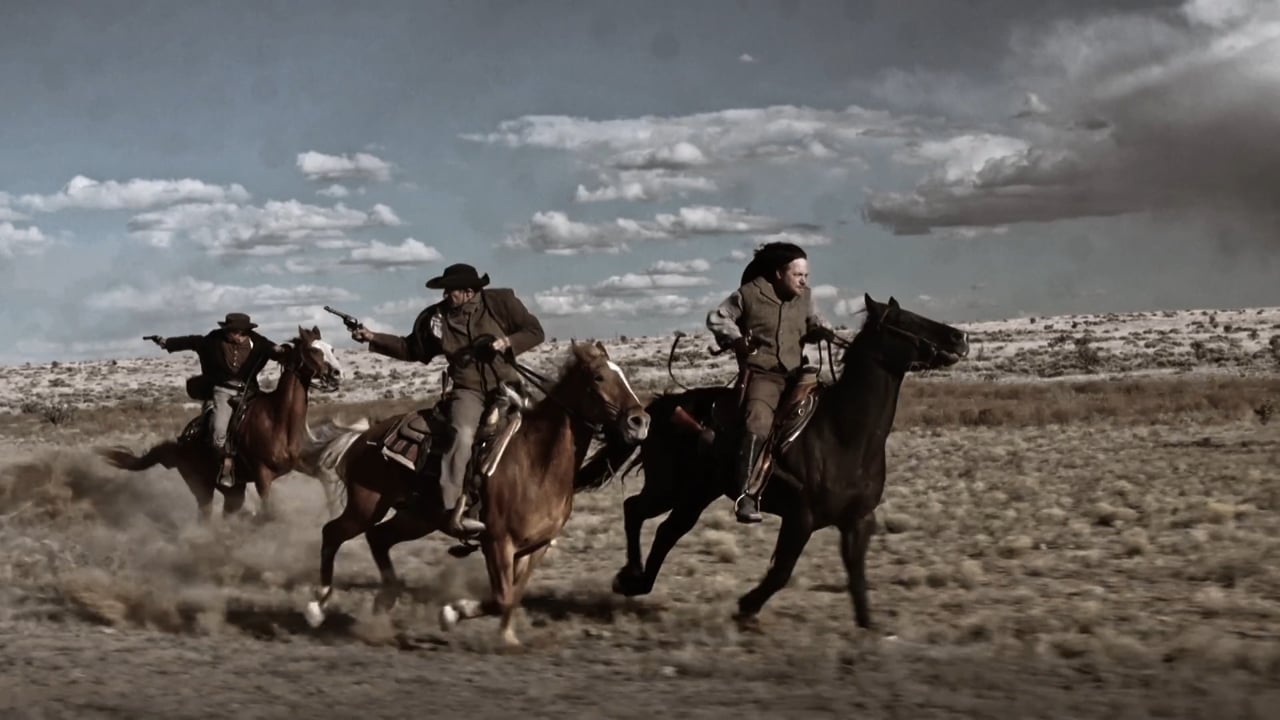 Yeehaw!! After working with American Heroes Channel for a year, we were thrilled to have this opportunity to stretch into something more theatrical with the team. And who doesn’t love a good cowboy story. Billy The Kid. Bass Reeves. Calamity Jane. These are dream characters.

Long story short, Heather & Erica crafted a campaign to highlight all the major players from season two. Working with the talented Castle Pictures crew (the production company that was filming the show on location in New Mexico), award winning theatrical cinematographer Checco Varese, the entire stunt & horse crew, and the original cast of Gunslingers, we were able to tease the good, the bad, and the ugly.

Using the Arri Alexa and a slew of prime and telescopic lenses, we managed to film all scenes in one long day starting Saturday at 2p (not ideal, but it was the 7th day for the crew and that’s the best they could do). First lens up was for the horses, and the “Martini shot” was set properly in the Saloon a few minutes before the clock struck on Easter Sunday. It was a whirlwind shoot and an ambitious day. Horses, guns, seven principals, a dozen extras, a pile of costumes, and ten different scenes. There was also a second smaller crew handling Behind the Scenes interviews (led by now Senior Producer at MotorTrend, Tom Heijne, and Kyle Russell) and a still photography shoot led by the very talented, Jason Elias.

The campaign was a success and ratings came in strong for the sophomore season.

Cut to six years later. Gunslingers is now available to stream on Discovery+. We felt it could use a little facelift. We tossed all the shoot and show footage over to our veteran trailer editor and award winning sound designer, Nate, to see what he could do. Nate had neither seen the footage, nor worked on AHC before so we were all curious to see his approach to the new story arc Heather had created. Using HBO’s Westworld and Deadwood as inspiration we created a more modern theatrical trailer for this classic series.

Sr. Motion Graphics Designer, Jason, also joined the party creating a fresh, new title treatment and text cards. Pulling on references including the main titles from WestWorld, Mosquito Coast and Carnival Row, he was able to reinvent and refresh to mimic the newer, dark direction of the story.

Finally, Justin applied his six more years behind the panel as a C.S.I. certified colorist to the piece pulling more of the desaturated color treatment and dramatic lighting set by Jason in the final photography. 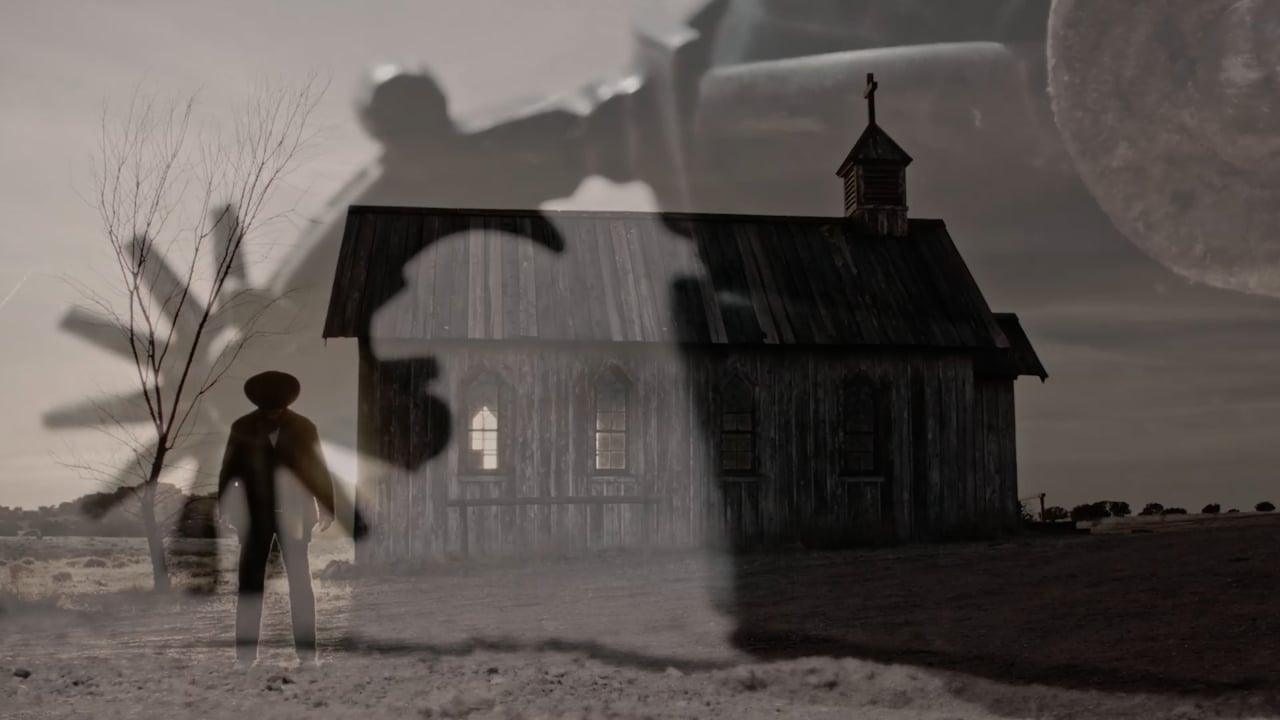 AND! Additionally, when Chris Stapleton dropped his rendition of Metallica’s “Nothing Else Matters” as part of the 30th anniversary reissue, we picked it up. Using his signature soulful country delivery, Stapleton doubles his own voice to harmonize with himself and closes with an amazing three minute guitar solo making this cover a true homage to greatness. Bringing back this classic inspired us to create a new rendition of our own classic project. What would we do differently though? We thought about ways to incorporate a different look, new design, and a voice driven story to introduce our characters. If the song was a cover, a composite of new and old, an additional layer... then we should model the revived look of our piece with that in mind. We thought of a twist on just knock out text by compositing a darker background location, the text, more specific content within the text and sometimes a color wash/overlay on top. How many stories could we tell with multiple layers? We had the song, the mission, and now the strategy. It's lights out and away we go.

1 or more of these might be true. (1) Heather got what she can only consider to be the flu the night before she flew out to New Mexico. Talk about pulling yourself together in 2 days time to make your directorial debut. (2) Erica and Heather bought matching silver bracelets in town before they left. (3) The client left Heather a bottle of red wine in her room for working over a holiday. The wine opener did not work. Let’s just say that Erica put all her MacGyver skills to great use and saved the wrap party!