The Tiger Queen is back and ready to step into the ring once again. You said AlterEgo has the best editors in town. Show me what you got. 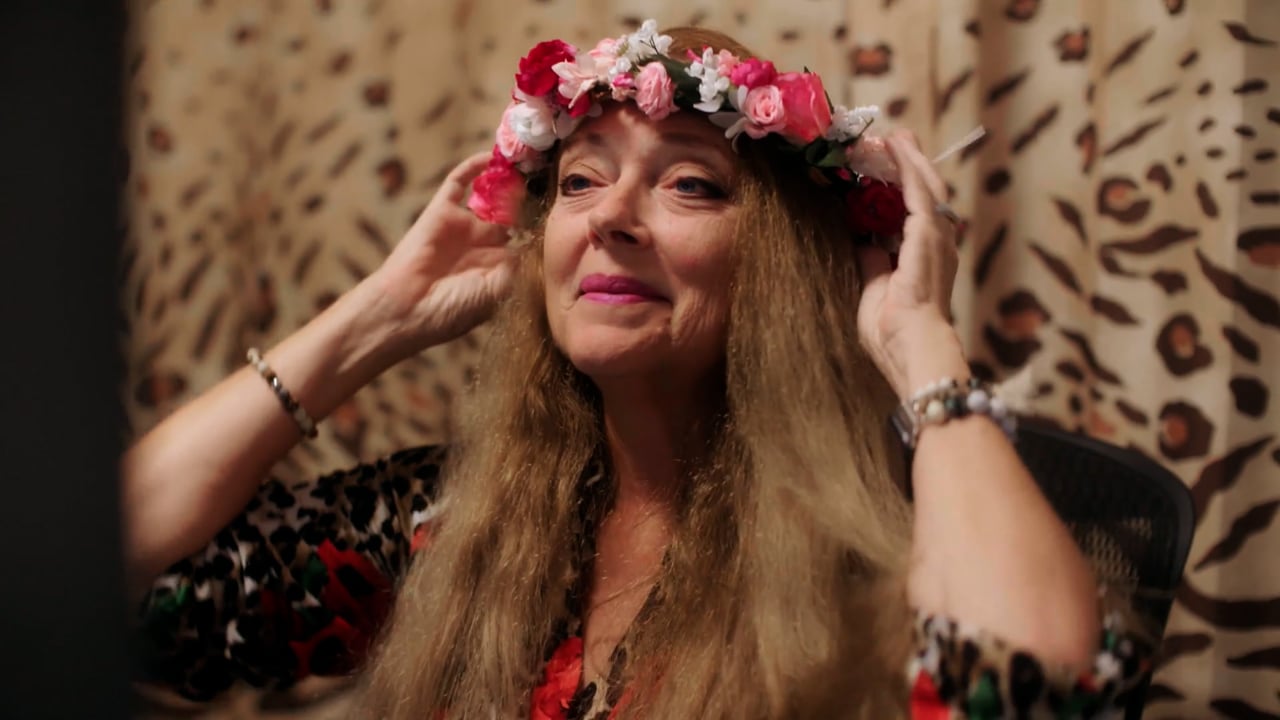 Not gonna lie, we all binged Tiger King when the pandemic hit in 2020. But we’re also fierce animal activists so when our friends at Discovery called to say that quarantine sensation Carole Baskin’s back with a new show and they need a campaign, we couldn’t help but pounce on the opportunity. And pounce we did.

Our creative partners at Discovery armed us with a few early episodes and a killer brief so we rolled up our sleeves, sharpened our tools and got to work. After playing around with a few boxing metaphors to play up the cage fight angle, we landed on CLAWS. ARE. OUT. as the main message.

Hey all you cool cats and kittens!

After a long while without any Tiger King related news, we felt kicking the spot off with that signature tagline was going to be the most immediate nostalgic pull back into the phenomenon that initially hooked us so hard.

Using show footage, and her audio, we were able to craft a narrative that flipped the script on the infamous Carole Baskin in order to focus exclusively on the fight to end animal abuse. Once we honed-in on the script and story arc, it was time to execute. Visually, there was a fair amount of footage off limits due to legal restrictions and we reckon there are more blurred clips than a Naked And Afraid romp, but there was plenty of high energy footage to communicate the intensity of this ongoing investigation.

And what would a circus be without the music. We carefully chose the chaotic well known melody of Beethoven’s 5th Symphony as the purrrfect match to compliment this dramatic yet wild world of the big cat business.

Design was another key component and we assembled our team of broadcast designers and Art Directors to establish the overall look and feel of the campaign across all platforms. The creative mission was to play around with perspective, use the negative space, and go bold with color. Afterall, this is Carole Baskin. And tigers. We began assembling references but were very limited by the existing stills photography so the team opted to focus on available show footage instead. We used the final shot in the trailer as the hero shot for the title treatment and the ultimate inspiration for the Key Art that was done by the in house Discovery team.

Beethoven’s Fifth Symphony, written in 1808 is also known as the “Symphony of Fate”. The ominous four-note opening motive is often interpreted as the musical manifestation of “fate knocking at the door”.