The awesome team at the Bleacher Report reached out after seeing our passion project, NOT MY JOB: HOW TRUMP FAILED US, wanting to create a couple of pieces running up to Super Bowl LV. Using footage from the playoff games, we will only have two weeks to highlight the winning moment that led both the Buccaneers and the Chiefs to Tampa Bay. You down? 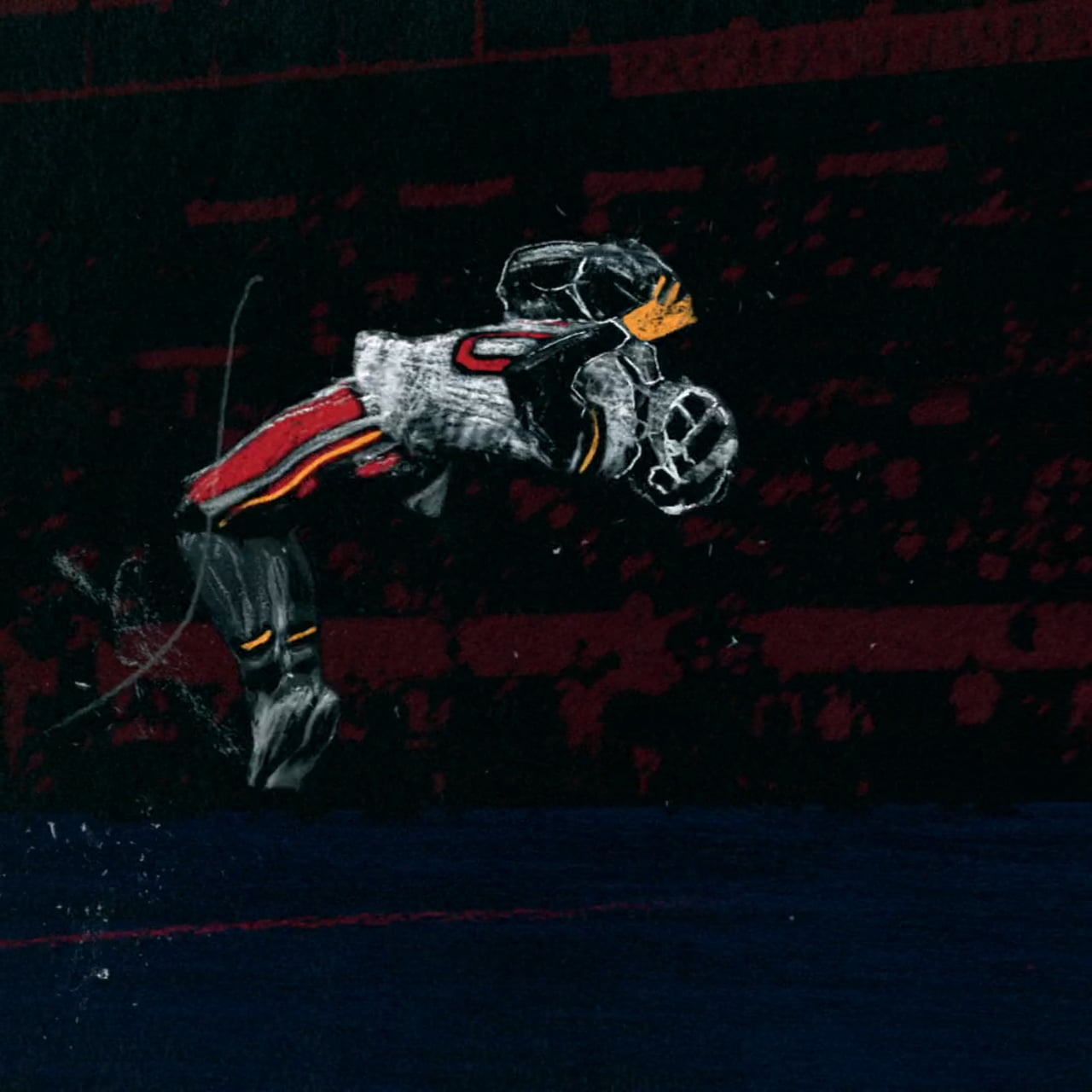 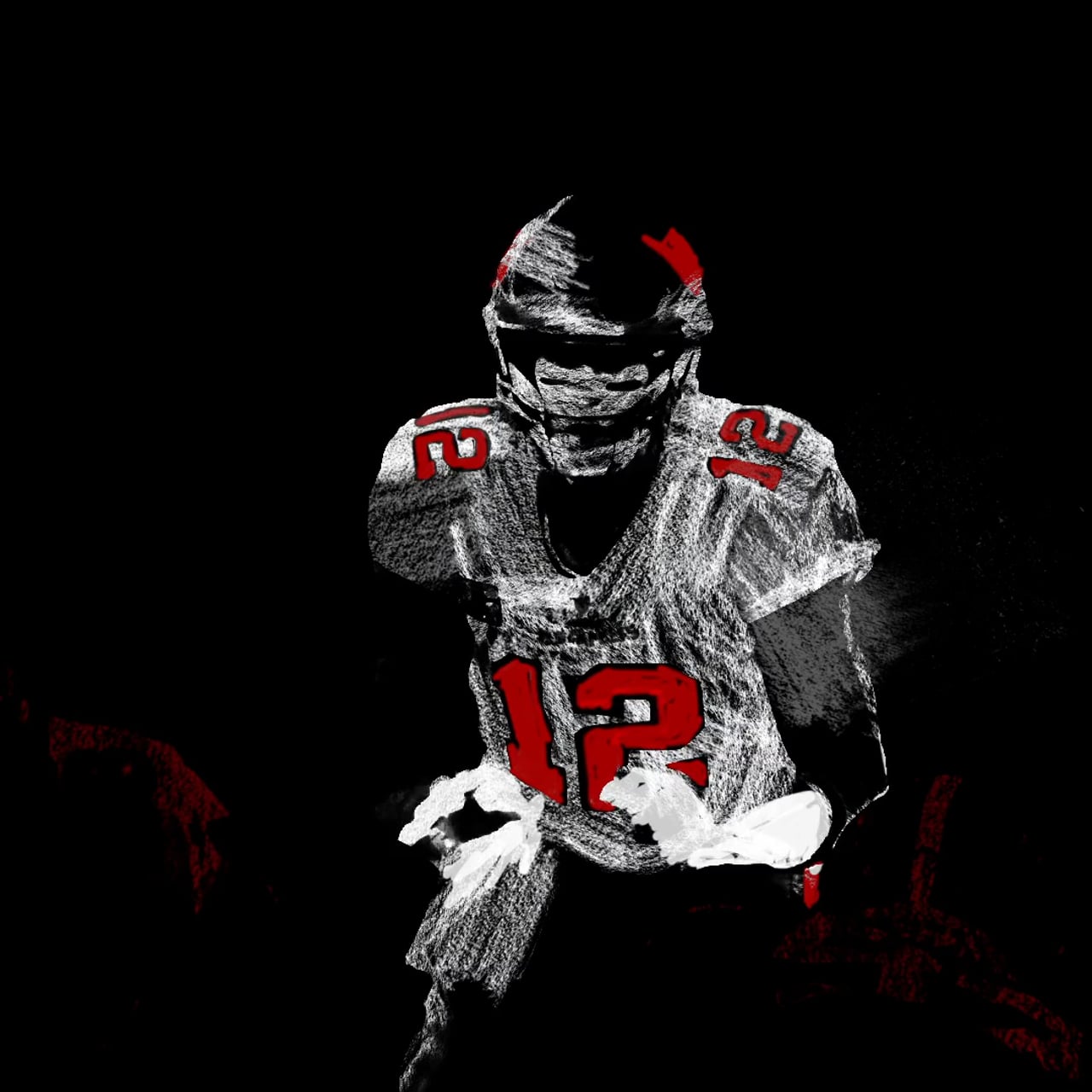 If there’s a way we can continue to push this defining design style while placing bets on whether TB12 can stave off the future him in Patrick Mahomes by winning a record smashing 7th Super Bowl ring against the reigning champs, yes. We’re in. But 2 weeks is a hella tight turnaround so let’s get this team assembled and hope they can

Senior Designer Eric Diga had this to say. “I find reverse drawing, white charcoal on black paper, very interesting. Capturing light first then shadow creates drama instantly. A loose style of lines and shading help to integrate live footage with the illustrated world. Along with intensive rotoscoping of the main action and singling out elements for further treatment in After Effects was the process of identifying offensive players vs defensive players. In this case treating the defensive players as a secondary red shade vs the bright white lines for the offensive player really draws one’s focus."

And Sr. Designer/ Animator Jason Leta gives a little peek behind the curtain on how this four man team got the job done. 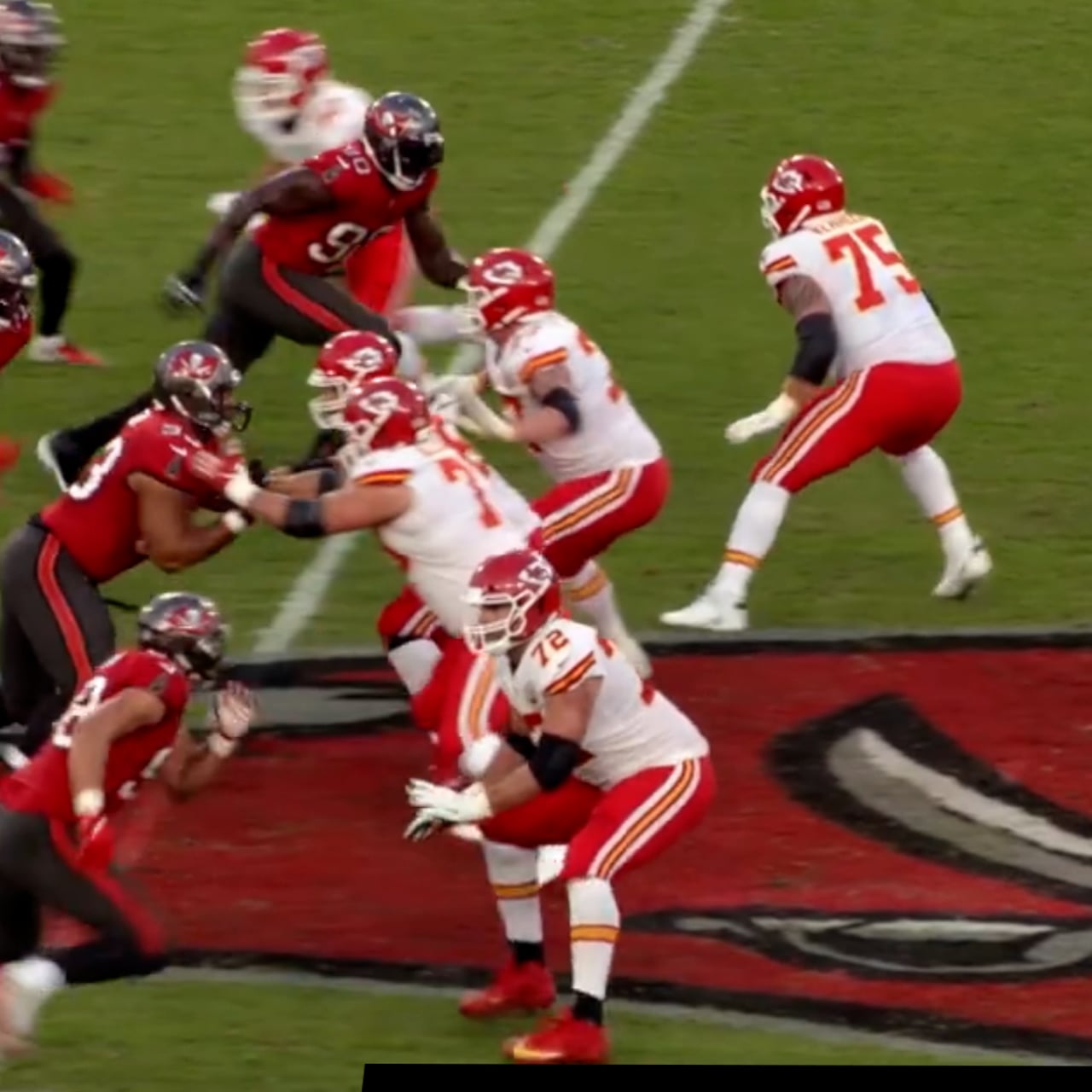 Both spots entered the socialsphere over the two day Super Bowl weekend to over 135K views on Twitter and
1 million (so far!) on Instagram.