The 93 Victims of Samuel Little

Introduce the Investigation Discovery audience to Samuel Little, a lesser known, yet prolific serial killer believed to have murdered as many as 93 women over four decades. The launch for this ID Original four-part miniseries, which makes its debut as part of ID’s Serial Killer Week, must simultaneously communicate the magnitude of Samuel Little’s murderous career and the unprecedented investigation as we hear from the killer himself. 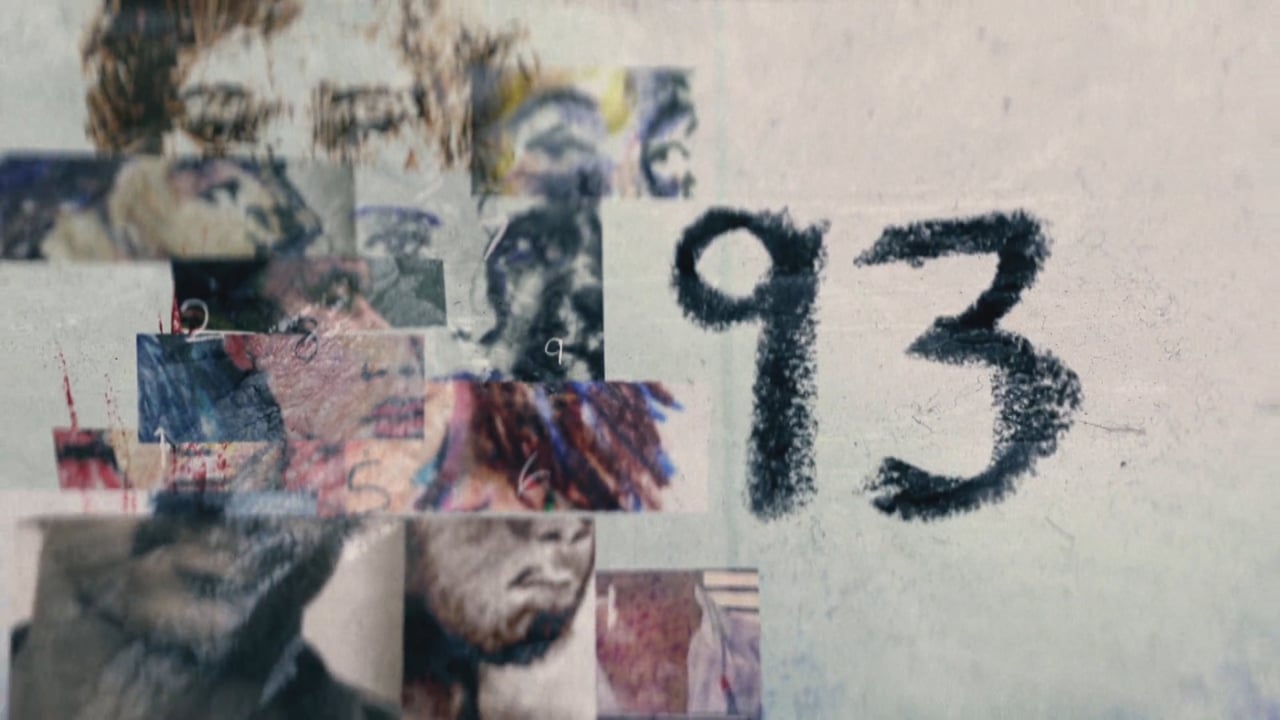 Having worked on lots of Investigation Discovery projects over the years, it takes a lot to shake us, but Sam Little takes cold-hearted to breathtakingly new lows. But of course we said, YES. While this serial strangler’s own chilling commentary serves as the backbone of our narrative, we couldn’t help but hone in on the dramatic number of murders he committed over the years. Adding complementary visuals to his words, the script focuses on counting up his murders as Little relives each story in real time, drawing the viewer into this jaw-dropping investigation.

Once in edit, pacing and music became integral to conveying urgency and delivering on the shocking and dark tone of the spot. The progressive build to the endpage serves as a visceral and subliminal reinforcement of the high stakes that investigators faced to make sure this elusive killer would be brought to justice.

Much like Little’s memory which lacks a linear timeline, our graphic concept jumbles forensic evidence and snippets of victims from his memory in a layered collage-style execution. Some elements appear with great clarity, paralleling Little’s uncanny ability to retain certain selective details of his victims and their murders from his memory and accurately capture them in portraits. Various textures and art mediums are employed with a handwritten font to play up the artistic skills Little has. Reflecting on how Little replays the murders in his mind over and over again, some elements fade away but other minute details that he came to covet about his victims become further crystalized in his mind. As the collage builds more and more elements with each additional victim count, it helps to reinforce the complex web of information that has to be compiled throughout the interrogation process in order to solve these crimes and bring justice to those of his victims who were, until recently, left unnamed.

With Little’s original portraits of his victims off-limits, our multi-talented designer and animator dabbled in the fine arts to draw a series of custom sketches to assemble our collage elements representing those who lost their lives at the hands of Little.