Are you down to create a 30 second promo for TLC’s series 90 Day Fiancé: Pillow Talk, this idea we have where previous 90 Day cast members watch and comment on new episodes. 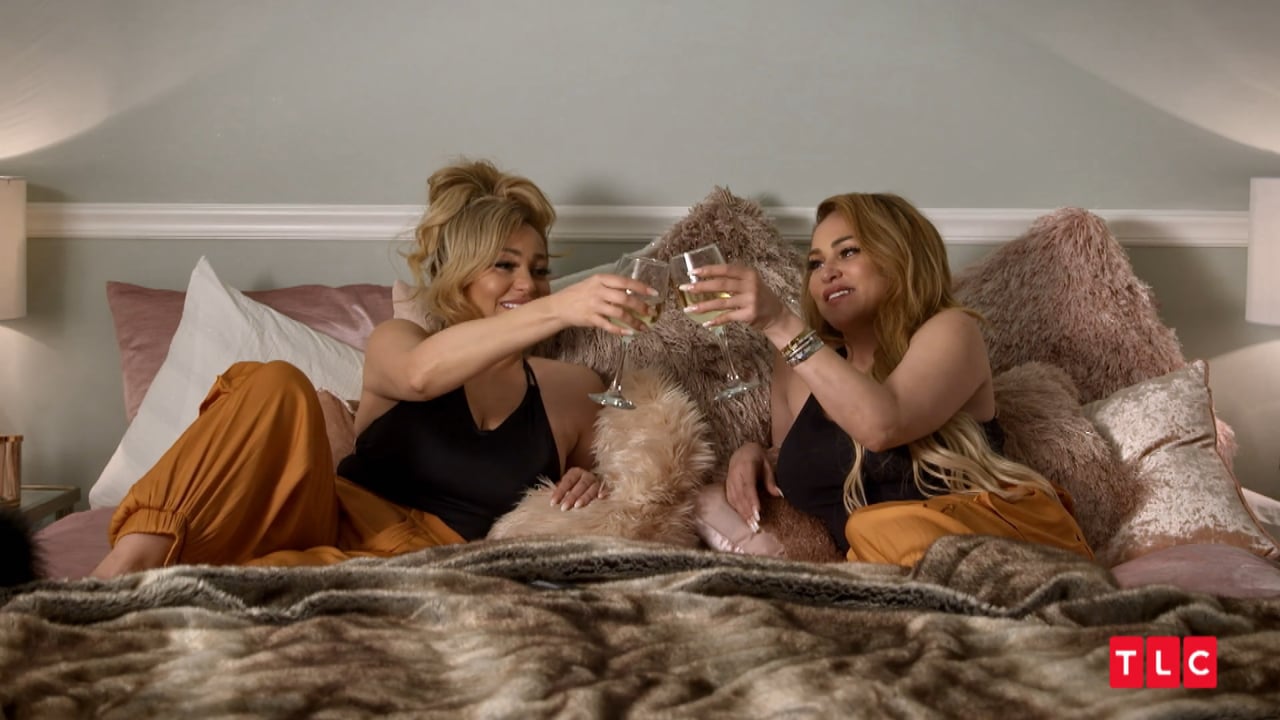 A TV show within a TV show...within a promo! As Sr. Editor Rory Sheridan said, “I remember being amazed that we were making TV about people watching TV - and having to make it interesting was going to be a challenge.” Little did we know we were just starting to dip our toe into a format that has essentially become a pop culture phenomenon. Anyone with a YouTube channel or TikTok knows that some of the biggest hits aren’t necessarily about the action but the reaction. So it was time to draw the shades, put on our favorite jammies, and get cozy - time to binge watch 90 Day Fiancé: Pillow Talk.

Immediately what started as a challenge turned into one of the funniest shows we’ve worked on. The footage was super entertaining as the commentary from the previous cast members was witty and, at times, downright hilarious. We knew that letting those moments shine through was going to be the driving force in making the piece pop. To establish the premise and keep the jokes rolling, we paired these bits with a lively scripted voice over. We also changed up pacing and took advantage of push-ins on certain moments to make sure nothing landed flat.

And not to brag but we think this bedroom hit is some “boom-boom” magic.

According to TV producer Matt Sharp, 90 Day Fiancé was originally going to be called Bachelor Wars: Russia, a show that focused on men looking for love in other countries. After many networks passing on the idea, they shifted their focus to the 90-day K1 Visa.
https://www.thelist.com/130903/the-untold-truth-of-90-day-fiance/
https://cafemom.com/entertainment/216477-surprising-facts-about-90-day-fiance/268308-the_shows_name_was_almost_different